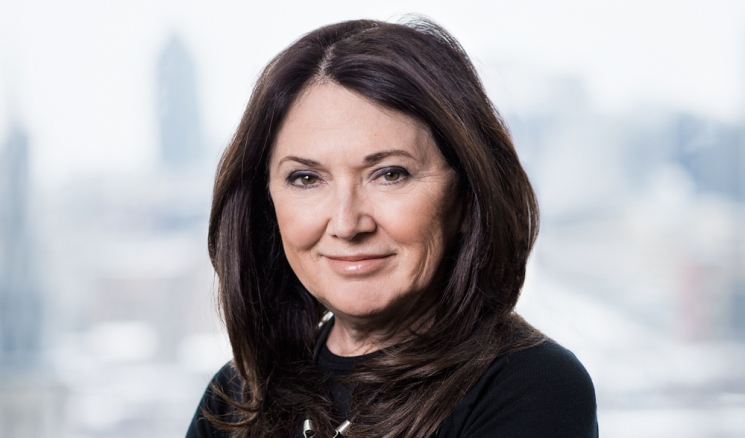 The Ville de Montréal and Société d’habitation et de développement de Montréal (SHDM) would like to congratulate Johanne Brunet on her appointment as president of the SHDM board of directors and welcome Julie Chaurette and Linton S. Garner, who join the board as directors. The appointments were made by the Ville de Montréal at the June 10 executive committee meeting and take effect immediately.

Russell Copeman, the executive committee member in charge of housing, urban planning, buildings, real estate transactions and strategies, and the Office de Consultation Publique, said, “Johanne Brunet is a well-known, professional manager and has served as an administrator of SHDM since 2008 and as vice president of the board since 2013. She was the natural choice to lead SHDM and continue implementing its strategic plan. SHDM has demonstrated its ability to establish a governance structure that is tailored to today’s reality, and I am confident that Ms. Brunet will guide the organization to a new stage in its development and help it complete numerous projects that are on the table.” Highlighting the contribution of the outgoing president, Mr. Copeman said, “I would also like to thank Jean-Claude Cyr, who served as president of the SHDM board of directors for three terms, for his commitment and dedication during his seven-year tenure at the head of the board.”

Johanne Brunet said, “It is a great privilege for me to be appointed president of the SHDM board of directors and to add my name to the too-short list of women who reach this level of responsibility. Over the past seven years, I have seen the organization come into its own in terms of managing and overseeing its activities. I am taking over as president of the board at a time when the organization’s strategic development is at an exciting turning point.”

In keeping with SHDM’s para-municipal status, the Ville de Montréal is in charge of appointing its directors, who are chosen to represent a variety of skills needed to guide the organization in its strategic decisions and ensure sound governance. Together, the SHDM’s directors possess remarkable expertise in management, real estate, community and large-scale project development, housing, finance, and marketing.

It is with this in mind that Julie Chaurette and Linton S. Garner were invited to join SHDM’s board. With extensive backgrounds in governance and community development respectively, they bring points of view that will enrich discussions on the organization’s management, activities, and projects.

Coinciding with the appointments announced today, the Ville de Montréal renewed the terms of Fabien Cournoyer, Robert Juneau, Alain Lapointe, Ana Nunes, and Marie-José Roux Fauteux, bringing the current number of directors to eight. A ninth and final member will be named later.

Professor Johanne Brunet, CPA-CGA, MBA, Ph.D, and graduate of Collège des administrateurs de sociétés (ASC), teaches at HEC Montréal, where she serves as Chair of the Department of Marketing. She also co-chairs Catalytic Mindset at EMBA McGill-HEC Montréal and trains senior executives from around the world.

Apart from SHDM, Ms. Brunet sits on the boards of a number of organizations in both the United Kingdom and Canada, including Société des alcools du Québec (SAQ), the daily newspaper Le Devoir, and Théâtre du Rideau Vert. She received the Action femmes d’affaires award from the Board of Trade of Metropolitan Montreal in 1999, and in 2012 was a finalist in the prestigious international competition recognizing excellence in management education held by a subsidiary of The Economist.

From 2009 to 2013, Ms. Chaurette served as vice president of financial information at Ivanhoé Cambridge, the real estate arm of Caisse de dépôts et de placements du Québec, after working in management and finance and control at PriceWaterhouseCoopers and General Trust of Canada, a subsidiary of National Bank. Ms. Chaurette sits on the boards of a number of mutual aid and community support organizations, including La Tablée des Chefs and Fondation Ressources-Jeunesse. Her involvement won her the CPA Award of Excellence – Community Service in 2014.

Well-known for his leadership and governance expertise, Linton S. Garner has many years of experience in the administration and management of not-for-profit organizations (NPO) and public and broader public institutions, especially in the housing sector. 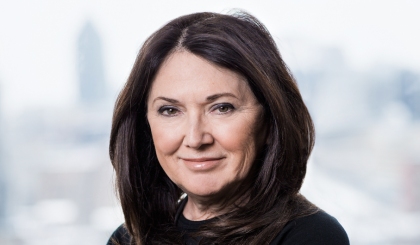